In conversation with Pascal Lamy and Bob Zoellick

How businesses can navigate the challenging geopolitical landscape

As the world continues to battle COVID-19, we look at the big geopolitical issues businesses will face in the second half of 2021. Issues of critical concern include, but are not limited to, China, COVID-19, tech, trade, and climate change.

You are invited to join us in conversation with Bob Zoellick, Brunswick’s Senior Counselor, former President of the World Bank Group from 2007 – 2012 and former US Trade Representative from 2001 - 2005, and Pascal Lamy, Brunswick's Chair of Europe, former European Commissioner for trade, former Director-General of the WTO from 2005-2013 and current President Emeritus of the Jacques Delors Institute.

As two of the world’s leading geopolitical and trade experts, Bob and Pascal possess deep insights into world affairs – and what the future could potentially hold for businesses.

We hope you can join us. Registration for this event can be found below.

If you have any questions regarding this webinar, please contact our Events team via [email protected]. 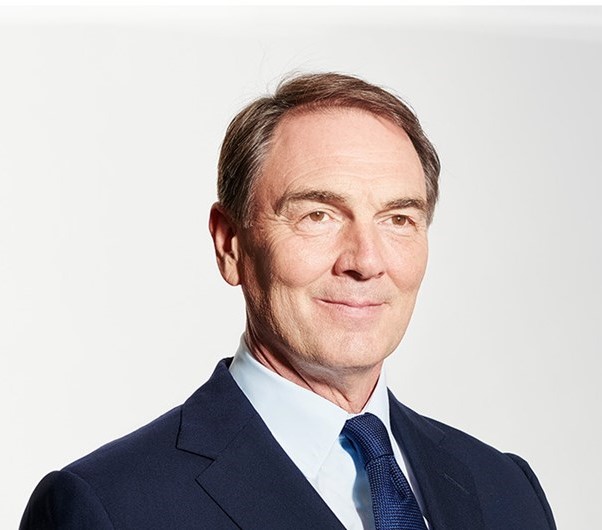 Sir Alan Parker is Chairman of Brunswick, which he founded in 1987. Alan has worked on a wide range of assignments, acts as senior consultant on many of the firm’s retained accounts and takes an active role in special project work.
Alan has established a number of group companies to Brunswick, including MerchantCantos, an integrated creative communications agency, and Brunswick Arts, the leading public relations agency for arts and cultural institutions.

Alan was knighted in 2014 for services to business, charitable giving and philanthropy. 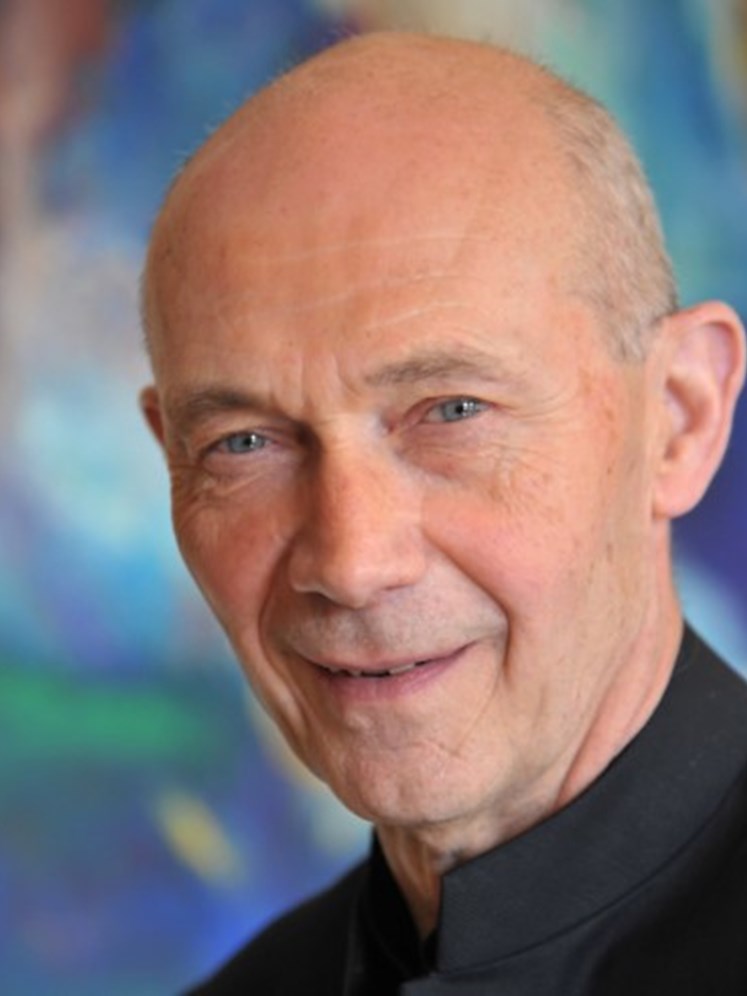 Pascal Lamy previously served two consecutive terms as Director-General of the World Trade Organization (2005 to 2013).
He was Head of Cabinet for the President of the European Commission, Jacques Delors, from 1985 to 1994. He then joined Credit Lyonnais as CEO until 1999, before returning to Brussels as European Trade Commissioner until 2004.

Pascal is currently President Emeritus of the Jacques Delors Institute. He is member of the Board of Directors of the Fondation nationale des Sciences politiques, of the Mo Ibrahim Foundation, of the Thomson Reuters Founders Share Company, of Transparency International France and of the Center on European Regulation (CERRE). He also currently serves on the Global Agenda Council on regional governance at the World Economic Forum and is President of the French Committee of the Pacific Economic Cooperation Council (PECC). 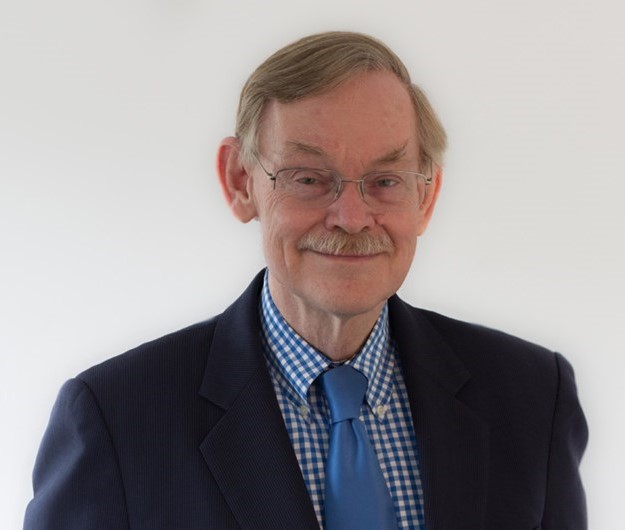 Robert B. Zoellick is a Principal of Brunswick Group’s Geopolitical advisory offer and a Senior Fellow at the Belfer Center for Science and International Affairs at Harvard University’s Kennedy School of Government. In addition, Zoellick serves on the boards of Temasek, Singapore’s Sovereign Wealth Fund, and Twitter, Inc., and is on the Advisory Board of Swiss Re. He is a member of the boards of the Peterson Institute for International Economics and the Carnegie Endowment, chairs the Global Tiger Initiative, and is a member of the Global Leadership Council of Mercy Corps, a global humanitarian agency.
Zoellick was the President of the World Bank Group from 2007-12, U.S. Trade Representative from 2001 to 2005, and Deputy Secretary of State from 2005 to 2006. From 1985 to 1993, Zoellick served as Counselor to the Secretary of the Treasury and Under Secretary of State, as well as White House Deputy Chief of Staff.

Zoellick is a recipient of the Distinguished Service Award, the Department of State’s highest honor, the Alexander Hamilton Award of the Department of the Treasury, and the Medal for Distinguished Public Service of the Department of Defense. The German government awarded him the Knight Commanders Cross for his achievements in the course of German unification. The Mexican and Chilean governments awarded him their highest honors for non-citizens, the Aztec Eagle and the Order of Merit, for recognition of his work on free trade, development, and the environment.

If you have any questions regarding this webinar, please contact our Events team via [email protected].