Twitter data is the tip of the iceberg - but is more data an answer to anything?

Dark social,” a term coined in 2012 by Alexis C. Madrigal of The Atlantic, conjures up images of a virtual dystopia. Actually, Mr. Madrigal was using it to refer to the phenomenon of people arriving at his publication by clicking on digitally shared links that couldn’t be tracked. 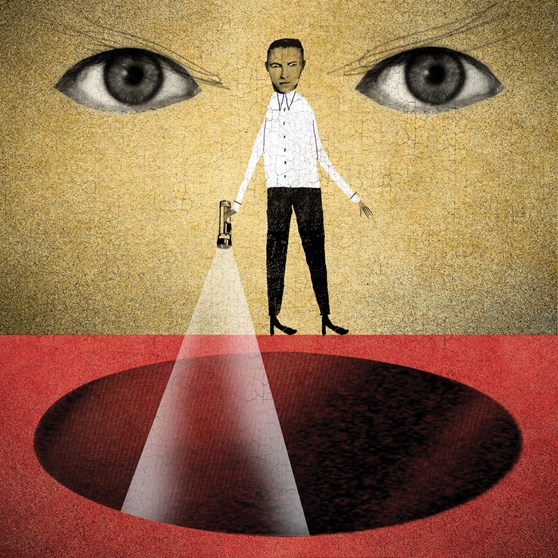 Fast forward to today and, as well as the sharing of links, millions of conversations are happening behind closed doors every day in social media platforms around the world such as Facebook Messenger, WhatsApp, LINE and WeChat. Between them, those platforms boast over 3 billion users.

One of the reasons Twitter has become the go-to reference point for journalists, not to mention communications and marketing specialists, is that its data is publicly available. With over 330 million active users, it allows organizations to gain an immediate sense of what is happening as it unfolds in Twitter’s major markets like the US, UK or the UAE.

What’s being said on Twitter, however, pales in comparison to what goes on in those closed platforms. Some estimates suggest that 80 percent of all social conversation is inaccessible. With access to that data, would it have been possible to predict Brexit or the outcome of the US elections?

And in today’s digital world outside of social media, there’s a lot more additional data available from the apps, websites, digital tools and services already available to organizations.

But is more data really the answer? The truth is, data is not synonymous with insight or actionable intelligence. Either of those require going beyond the numbers. And that means putting the effort into compiling a complete picture of what stakeholders think and what they are feeling, not just doing.

The way to achieve that insight is by combining and utilizing the strengths of different sources and data collection methodologies – be it news media, devices, focus groups, surveys or interviews.

It’s the only real way to shine a light in a dark data world.

Social media as a weapon