While nations quarrel over sneakers and steel, trade policy is beginning to look beyond shipments of goods, say Washington International Trade Association’s Kenneth I. Levinson and Brunswick’s Robert Moran.

August 2019 will mark the 500th anniversary of Ferdinand Magellan setting sail from Seville, a three-year voyage that would circumnavigate the earth and cost the explorer his life.

Fast-forward to today and this sentence could circle the globe in less time than it took you to read Magellan’s name.

Five hundred years after Magellan’s journey, most people continue to think of international trade in nautical terms. For them, international trade is moving atoms over oceans. But the old nautical frames for trade no longer hold. The digitization of goods means that we are increasingly shifting from moving atoms over oceans to moving data under the seas—moving information and digital commerce over transoceanic data cables. 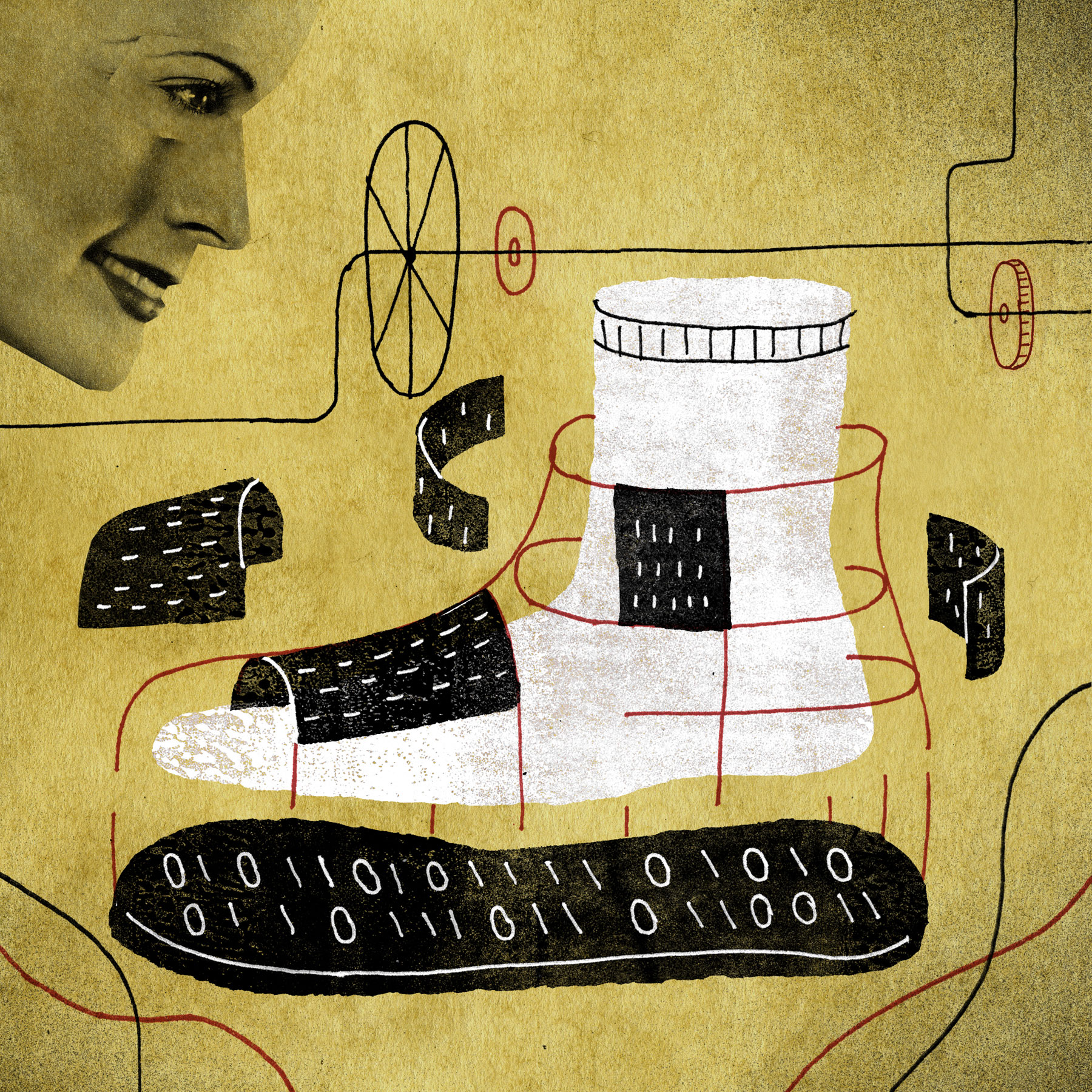 In fact, the volume and velocity of trade in digital products is dramatically outpacing growth in physical products. This highlights one of two interrelated technological developments that will significantly alter international trade—digitization and additive manufacturing, also called 3D printing.

Let’s use your child’s athletic shoes as an example. The labels on most running shoes probably say they are “made in” China or Vietnam, but in reality they come from many different countries. From the soles (synthetics, made from oils from Saudi Arabia), to the rubber (Indonesia), to the leather uppers (Argentina) to the insoles (South Korea), the components of a simple sneaker come from across the globe.

Those components move on container ships across vast oceans through even more countries for processing and assembly, until they are boxed and put on another container ship that moves across the Pacific, through the Panama Canal, to the port of Houston, and then on trains and trucks across the US to distribution centers, and finally to stores and customers.

That’s the standard story of one sneaker that may have traveled more than 7,000 miles before you purchased it. That one simple sneaker, and its many duplicates in multiple sizes, probably employed hundreds of workers creating and assembling numerous components; supported by a wide array of service providers, such as customs brokers, truck drivers, container ship pilots, supply chain managers, lawyers and designers.

But that story is changing, making the trade routes Magellan would have understood obsolete. Today, a nearly identical sneaker can be created in a matter of minutes by one or two people either at a point of sale or at a nearby fabrication facility. How? By moving ones and zeros across fiber optic lines from a designer to an additive manufacturing device.

Companies such as Nike, Reebok, New Balance, Under Armour and Adidas are already using 3D-printing technologies—also called additive manufacturing—to create cutting-edge shoe designs that are available to consumers today. We are quickly moving from manufacturing and assembling a product in many places and shipping it around the globe, to designing a product in one place and printing it in many places.

In a “design once and print many” future, the economic value is embedded in the product designs. Design and printing technology, especially programmed controls on the number of copies to be printed, are absolutely critical.

In a “design once and print many” future, the economic value is embedded in the product designs.

Additive manufacturing technology is just one that is radically reshaping the way products are made, manufactured, distributed and sold. Artificial intelligence, robotics, blockchain, autonomous vehicles and many other technological advancements are reinventing trade—with the potential to disrupt supply chains around the world.

The good news is that trade policy (as opposed to trade politics) is beginning to take notice. The new trade agreement between the US, Mexico and Canada (“NAFTA 2.0”), as well as the Comprehensive and Progressive Agreement for Trans-Pacific Partnership between 11 Pacific Rim countries, both have significant chapters dedicated to e-commerce and digital trade. In January of this year, over 70 nations decided to start negotiations that will establish new global trade rules on electronic commerce, under the auspices of the World Trade Organization.

While the trade debate between the US and China appears to be about things like soybeans, steel and shoes, it’s actually about the next economy. Intellectual property is at the heart of the dispute, specifically Chinese efforts to use technology developed in the US and elsewhere to power their own technological leaps in areas critical to the new economy, such as artificial intelligence, batteries and robotics. Policymakers in the US fear that intellectual property theft could force investors to transfer technologies to their Chinese partners, not only fueling Chinese economic and technological dominance, but undermining US national security now and into the future.

Trade politics in America and around the world have focused for years on the plight of workers and farmers in the American heartland who are displaced by changes in trade, be it in steel, textiles, autos or agriculture. But the new economy is powered by services that are enabled by technological advances that are radically changing how things are made and where they are made.

What should governments and businesses in the US and around the world be doing to equip workers for these changes? The challenge is not only to transition older workers displaced by technology and changing supply chains, but to prepare a global workforce for a future where fiber optics, not shipping lanes, are the thread that knits the world together.

Kenneth I. Levinson is Executive Director of the Washington International Trade Association, Washington’s largest nonprofit, non-partisan organization dedicated to providing a neutral forum in the US capital for the open discussion of trade policy and economic issues. He previously served as Senior Director for Global Government Affairs for AstraZeneca.