How is your company likely to die?

Corporations are focusing more on risk identification and mitigation than ever before and corporate risk committees are increasingly being used to scan the horizon for emerging risks. 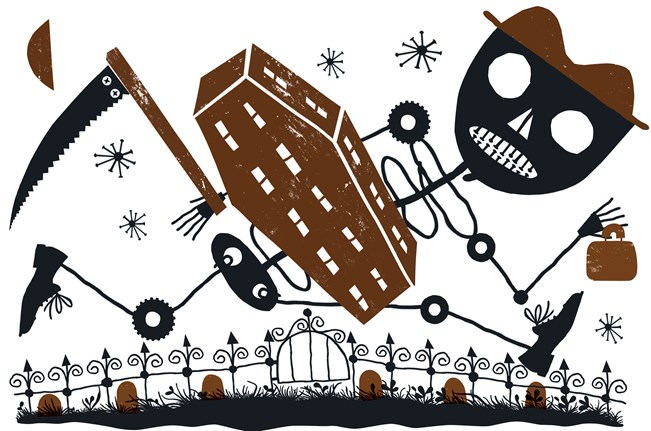 But, are they crowdsourcing these risks with their employees?

Brunswick Insight did this by surveying 601 US employees at large corporations (1000-plus employees). We asked them a range of questions including 1) how likely they think it is that their employer will survive the next 10 years and 2) if their employer were to go out of business, what would be the main cause of corporate death?

What did we learn from this corporate pre-mortem?

First, nearly four in 10 (37 percent) of American employees at large companies aren’t convinced their firm will survive another decade – 63 percent think their firm is “very likely” to live another decade, but everyone else is less convinced. For our study, we divided corporate culture into eight descriptive categories, based on three binary attributes: whether their approach was more proactive or reactive; whether there were many or few decision makers; and whether the time focus for leadership was more short-term or long-term.

As you might expect, cultures with the greatest expectation of survivability were in categories identified to have proactive, long-term approaches. They were consistently seen as more trusted and resilient. Those with the lowest expectation for survival were both more reactive and relied on fewer decision makers.

But, what do employees think will kill their companies?

Employees are skeptical that a big scandal or crisis, the corporate equivalent of an asteroid strike, will destroy their business. Only 10 percent listed such an event as a likely cause of death. On the other hand, 26 percent identified simple, garden variety mismanagement by leadership as a likely cause – the accumulation of small, bad decisions. Employees in firms with short-term decision-making by a small group of leaders were more likely to select this cause.

New technology followed closely, selected by 13 percent. This was the trend consistently cited as the most challenging over the next decade – more than social change, economic turbulence or environmental issues.

The next most likely cause of corporate death is the sin of omission – “failing to take advantage of new opportunities” at 12 percent. And rounding out the list was lack of demand, a good reminder that this age-old pressure remains our first competitor.

In sum, employees seem to believe that while corporate crises and scandals are common, they are less deadly than bad management, competitors old and new, and disruptive technology.

Robert Moran is a Partner in Washington, DC and Head of Brunswick Insight, the firm's public opinion, market research and analytics arm.

All the Difference in the World

How you make the argument for climate action significantly affects the extent to which the public supports it, according to Brunswick research across eight major economies.

We asked opinion leaders in the US and UK: “How would you invest $100/£100 across a basket of energy sources for a maximum return in 10 years?”